The Alexander Technique, or AT, is an educational method that has been used for over 100 years. It improves mobility, performance, and posture while decreasing stiffness, tension, and pain. It works by helping individuals learn about how they use their bodies, notice their habits that interfere with everyday activities, and notice the thought patterns and attitudes that are linked with these habits.

AT is an educational method, not a therapy, because it gives you the skills to be in control of your everyday ease and well-being.

Potential benefits of AT include:

Learn more about AT lessons with Lena 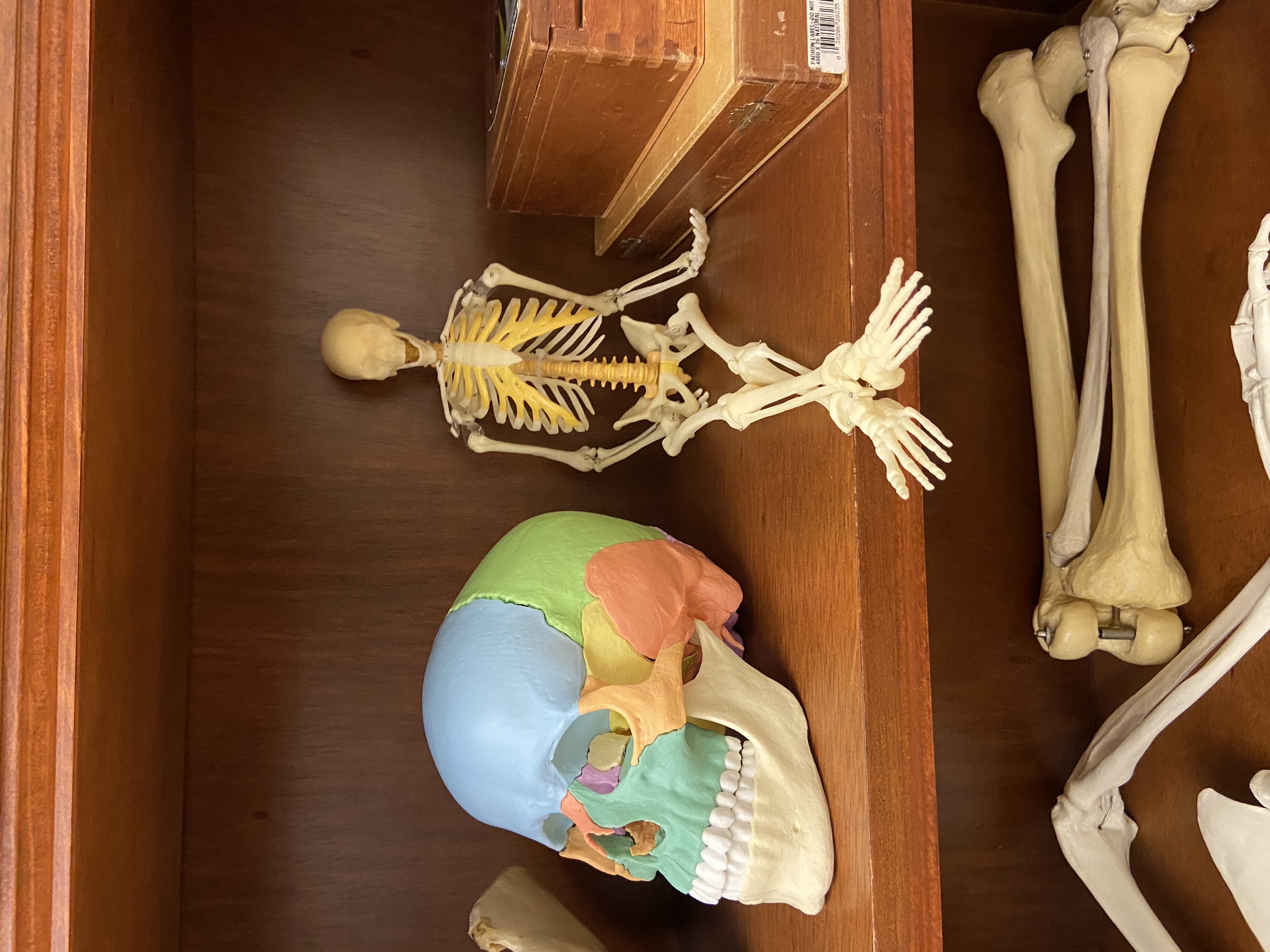 Recent research has demonstrated the effectiveness of AT in relieving pain caused by chronic injury and tension.

Alexander Technique was developed by F.M. Alexander, a Shakespearean actor whose problems with chronic hoarseness interfered with his work. After failing to gain any relief from doctors, F.M. set about observing himself as he spoke. He noticed habitual strain throughout his body, especially in his neck and spine, as he attempted to speak or even had the thought of speaking. By working with his habits and the thought-patterns that he realized were connected to the habits, he was able to teach himself to halt the old patterns and cultivate a new coordination. He was able to restore his voice and found a new ease in all of his activities, not just acting. F.M soon began to teach his ideas to others, including individuals with disabilities, injuries, and performing arts-related issues. His Technique influenced many famous thinkers such as philosopher and education reformer John Dewey, writer Aldous Huxley, and Nobel Prize-winning scientists Nicholas Tinbergen and Sir Charles Sherrington. F.M. eventually created his own training course in order to train others to teach his Technique. Today, AT is taught worldwide and teachers are trained through certified training courses modeled after the one created by F.M. Teachers must complete 1600 hours of training, and courses are overseen by governing bodies held to the most rigorous standards of membership. (In the U.S., teaching membership is governed by the American Society for the Alexander Technique and is designated by ‘m.AmSAT’) 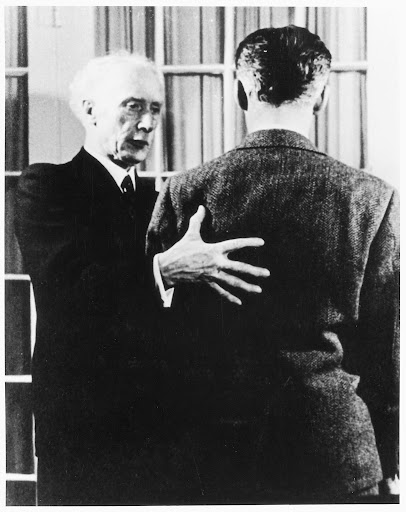